Beyond the Peter Principle 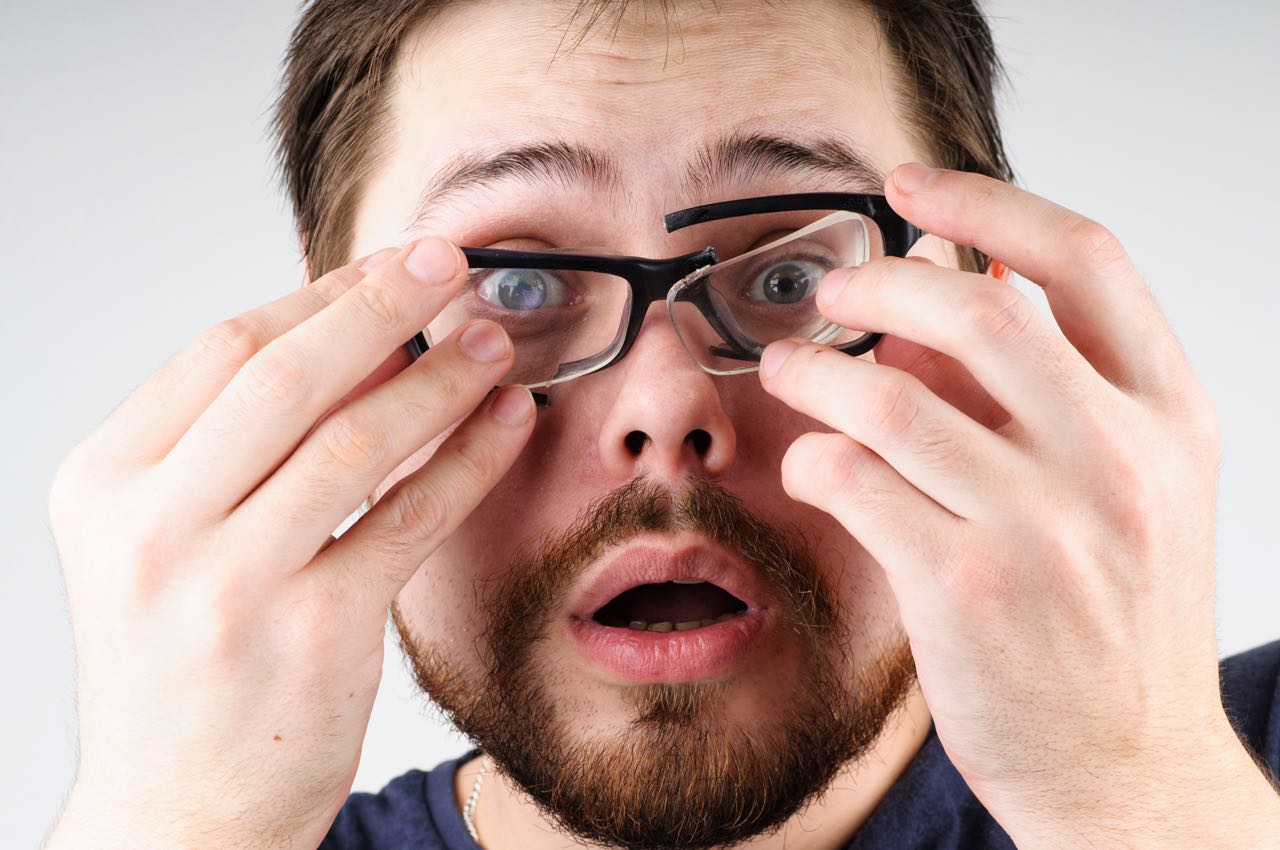 Too often we run up against false boundaries in our personal and professional lives, limiting our performance and keeping us from our full executive potential. I am convinced that the infamous Peter Principle has played a role in these destructive circumstances.

On my way up the professional ladder, I was periodically troubled by the prospect of waking up one day in a senior role that was one step beyond my natural talents. I reflected on how miserable it would be to be trapped by my own success, thrust into a role laden with expectations I couldn’t hope to meet.

Lawrence Peter and Raymond Hull famously ushered the “Peter Principle” into the corporate lexicon in 1969 when they released their book of the same name.

Formally stated, the Peter Principle proclaims that “people in a hierarchy tend to rise to the level of their own incompetence.”

It is not clear if Peter and Hull’s book was intended for entertainment or as a serious guide for corporate architects and ambitious executives. It may very well have been written as a satire rather than a business manual.

Either way, the Peter Principle has tiptoed through the boardrooms of organizational life for over 50 years, preying on unsuspecting corporate executives and employees alike.

It is easy to understand the origins of the principle: a combination of widespread managerial incompetence, the knowledge that junior-level talent doesn’t always translate into executive performance, and the endemic fear of being exposed as an imposter. But what is less clear is its value.

At best, it provided a humorous view of organizational disaster and perhaps helps us explain some of the frustration we feel when we’re exposed to an incompetent manager. At worst, it has fertilized a rampant self-doubt epidemic and has precipitated untold human suffering through its evil cousin, the imposter syndrome.

I have absolutely no doubt that the prevalence of grievous career damage is more often the result of deep apprehension about the limits of our own competence rather than any real limits that exist.

How do I know this?

I work with courageous men and women who seek my guidance in their quest for peak performance. We work together to identify their limiting beliefs and then leap beyond them using a systematic, science-based coaching methodology.

The process reignites their confidence and passion and liberates them from their own perceived performance limits in dramatic fashion. They surge forward into a life fully supported by their own abundant competence.

As a result, I am ready to declare the end of the Peter Principle. The increasing depths of personal insight in the liberated modern corporate worker have made the principle redundant—a beautiful irony, in that it has itself fallen victim to its own prophesy. Said otherwise, it has risen to the level of its own incompetence.

It is now time for each of us to turn inward to address the roadblocks we put on our own paths and to emerge as victors, striding forward beyond the Peter Principle in renewed vitality and confidence.

Want a Good Life? It’s Positively in Your Hands!

PrevPreviousYour Reptilian Brain and the Storms of Conflict
NextAre you Trapped in Your Own Seed?Next