3 Liberating Reasons to Face Your Fears 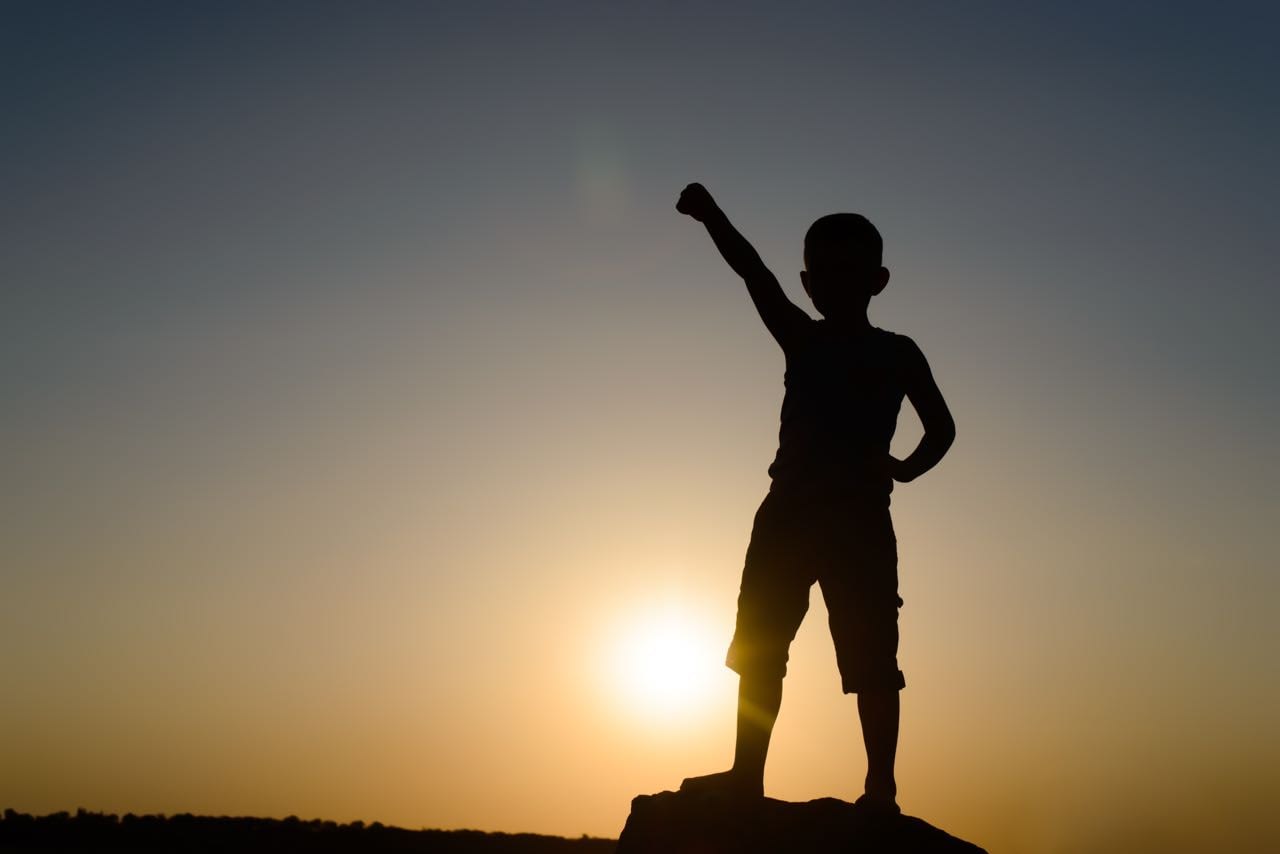 Like many children, I once feared the dark. Although I grew up in a dangerous country, even as a child I realized that my fear was both disproportional and dysfunctional. Fear robbed me of many safe, fun experiences.

One day, I decided to address this limit.

Instinctively, I forced myself out into my parents’ back garden on the darkest nights. I explored the scariest recesses behind the giant hydrangea bushes. I was determined to prove to myself that the fear that I hid from did not exist.

Night after night, I ignored my heart pounding in my chest, clenched my fists to stop my hands from shaking, and strode out into the most menacing corners of our property. No flashlight. No weapon. Not even a stick. I simply armed myself with the knowledge that, despite the haunting presence of vivid images of grotesque danger, these fears existed in my mind, and not in my home.

Of course, I still walk down dark alleys in big cities with appropriate caution, but I am no longer a prisoner in my own bedroom when the sun sets.

I am 100% certain that this story will resonate with every reader. Perhaps you were similarly afraid of the dark? Maybe you conquered your fear, maybe not? Or, some other monster has dominated your life with either personal or professional consequences. You might be afraid of flying, or public speaking, or sharks and snakes, or spiders, or cyber terrorism, or rejection. The Chapman University Survey of American Fears reveals a long list of our biggest fears. Yours is there, I’m sure. And they don’t have to be giant phobias. Each of us is kept from being our best by our fears.

Today, as a scientist focused on performance, and the huge role that health and happiness play in our overall success, I understand the neuroscience of fear. I have come a long way since I was that little boy walking outside in the dark.

More than ever, my advice is to face your fears head on. Here are my top three reasons.

I have written elsewhere on the exquisite interplay between the 3 major levels of our immensely powerful brains. In the center, is the oldest part of our control center, appropriately named the primitive brain. Its mission is our survival. Its currency is fear. It drives fear to keep us safe.

So, when I imagined the horrendous atrocities that would befall me in my childhood garden, it was my primitive brain trying to protect me.

“Don’t go outside when it’s dark … there are a thousand dangers lurking out there … you never know when they’re in your neighborhood, even on your property … and in the dark, you won’t see them coming, and you won’t be able to escape or hide.”

With the best of intentions, my protective brain wanted me to survive.

The problem is that, unopposed, the rest of my brain exaggerates these dangers in both magnitude and perceived consequence. So, an event with a tiny likelihood becomes a strong possibility, and the consequence of each danger becomes magnified beyond reasonable proportion.

Luckily, we have another, more powerful gift.

The cognitive brain is the most recent addition to our intellectual armory. It differentiates us from all other forms of life. It not only provides us with the means to counteract our fears, but it also empowers us with insight. Unfortunately, most of us don’t give it a chance. A natural consequence of fear is avoidance. Nobody enjoys the real physical and emotional pain associated with fear. So, we avoid them.

On the other hand, when we seek out our fears, corner them and focus our massive cognitive powers on their bare threads, we see them for what they really are. Self-insight is the second step to liberation.

We find very clever ways to avoid confronting our fears.

If you’re afraid of public speaking, for example, you are likely to contrive reasons why your shyness is not limiting. “I can build a successful career without speaking … most people just get up there and blabber anyway … mostly, we communicate through email … some of the most famous authors are shy, reclusive geniuses.”

Yes, there are many roles in life that do not require public speaking to be successful. But, there are millions of people around the world whose lives would be transformed if they could expand their lives beyond unreasonably limiting fears.

I’ve worked with enough clients, patients and colleagues to know that every human being has unrealized potential, and that the single biggest barrier to unleashing this potential is fear.

I invite you to learn more about fear, and limiting beliefs, and more importantly, the liberating power of belief. I hope that you will do this with renewed determination and confidence.

At the end of the day, most fears are only a little, primitive voice inside your head …