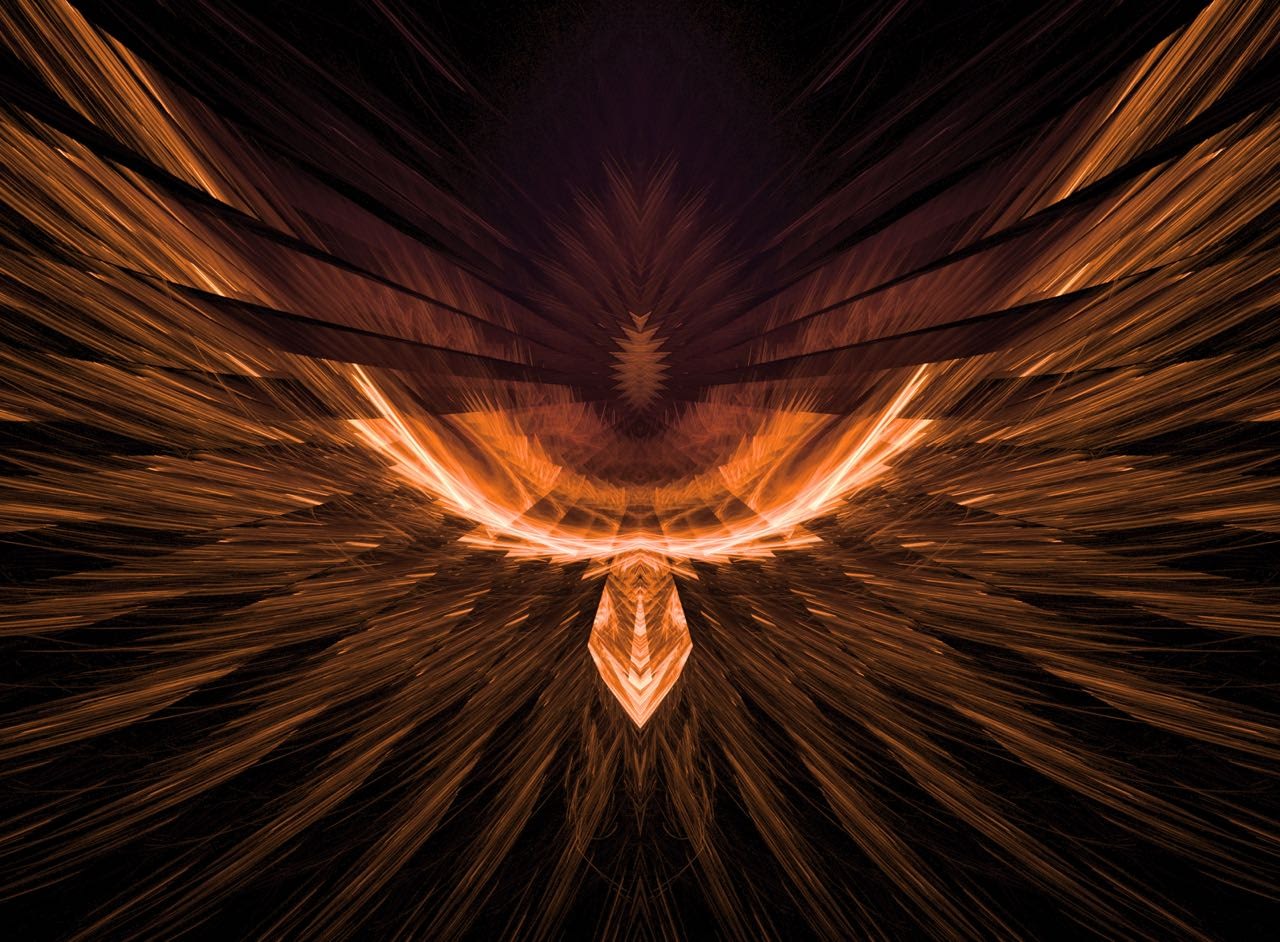 I love quotes. They gift you with rapid access to deep pools of rich intellectual and emotional insight in a few well-chosen words. I found an Ernest Hemingway gem in my library of favorites that made me think about the Nature of Resilience.

“The world breaks everyone, and afterward, some are strong at the broken places.”

Actually, I’m still not sure I really like the quote. It has the characteristic melancholy, even cynicism I associate with Hemingway. Perhaps it was an inevitable consequence of a life of adventure, and his perpetual search for something bigger and better. By all appearance, with yachts and island retreats, and a celebrated love life, he had it all. Yet, it remained clear in his writing that he suffered a persistent emptiness, and a yearning for reward that seemed to remain tantalizingly beyond the reach of his outstretched arms.

Nevertheless, Hemingway is one of the great writers, with several titles that are landmarks of 20th century literature such as “The Old Man and the Sea” and “For Whom the Bell Tolls”. His genius was recognized with the Pulitzer Prize for fiction in 1953, and the Nobel Prize for literature in 1954.

Here is why I keep the quote in my library of favorites.

Without access to our current biological insights, Hemingway seems to understand Nature’s intricate design that makes response to injury not only possible, but highly successful. Our fundamental material constituents are in a state of constant flux. Our bodies are a thriving balance of breakdown and reconstruction. We have an ingenious design, where teams of dedicated chemicals and cells destroy the old and broken, while other teams follow them around rebuilding and rejuvenating. Even bone, the strongest of human tissue is constantly being remodeled, adapting to new stresses to optimize its performance.

It is well known that the healing process often leaves an injured site stronger than it was before the insult.

I’m sure this is true for our emotional and spiritual existence too!

I don’t like Hemingway’s assertion that the world will break everyone. Happy people see a world of opportunity where others see danger. Hemingway’s struggle with depression and his ultimate suicide speak to his darker views.

But let’s assume that as we pursue positive lives of healthy adventure, there is risk of injury and setback. Few could argue against this. In this case, Hemingway’s quote reminds us of the tremendous strength to be gained in healing (both physical and emotional). As in the case of bone, we develop new strength to accommodate new stresses and pressures; and this strength often exceeds anything we had before!

Resilience is a topic of much interest to both social scientists and growth seekers, for good reason. It drives two outcomes we care about: happiness and success. Happy people bounce back with smiles. Successful people “roll with the punches”, getting up quickly to continue their journey. This rising-up theme, originally coined by a great military leader was subsequently adapted by two famous sporting legends (one living, one fictitious, both real).

Here is the terrifying observation lurking in Hemingway’s quote, and mirrored in the other three: these claims are not true for everyone!

He alerts us that …

Only some appear to respond positively to injury.

Only some come back stronger.

Only some get back up.

Only some keep moving forward.

It is probably better to characterize this as a continuum of responsiveness than all-or-nothing. Some come back weaker after injury. Most adapt in some way, moving forward with varying degrees of long-term dysfunction. Some thrive; coming back stronger, happier, and more determined after a setback.

What drives our ability to respond with resilience? How can we be sure to be in the tiny group that return stronger after injury? Read the follow-on article to understand how to Build Resilience, Naturally.