Lessons in Happiness from a Furry Friend 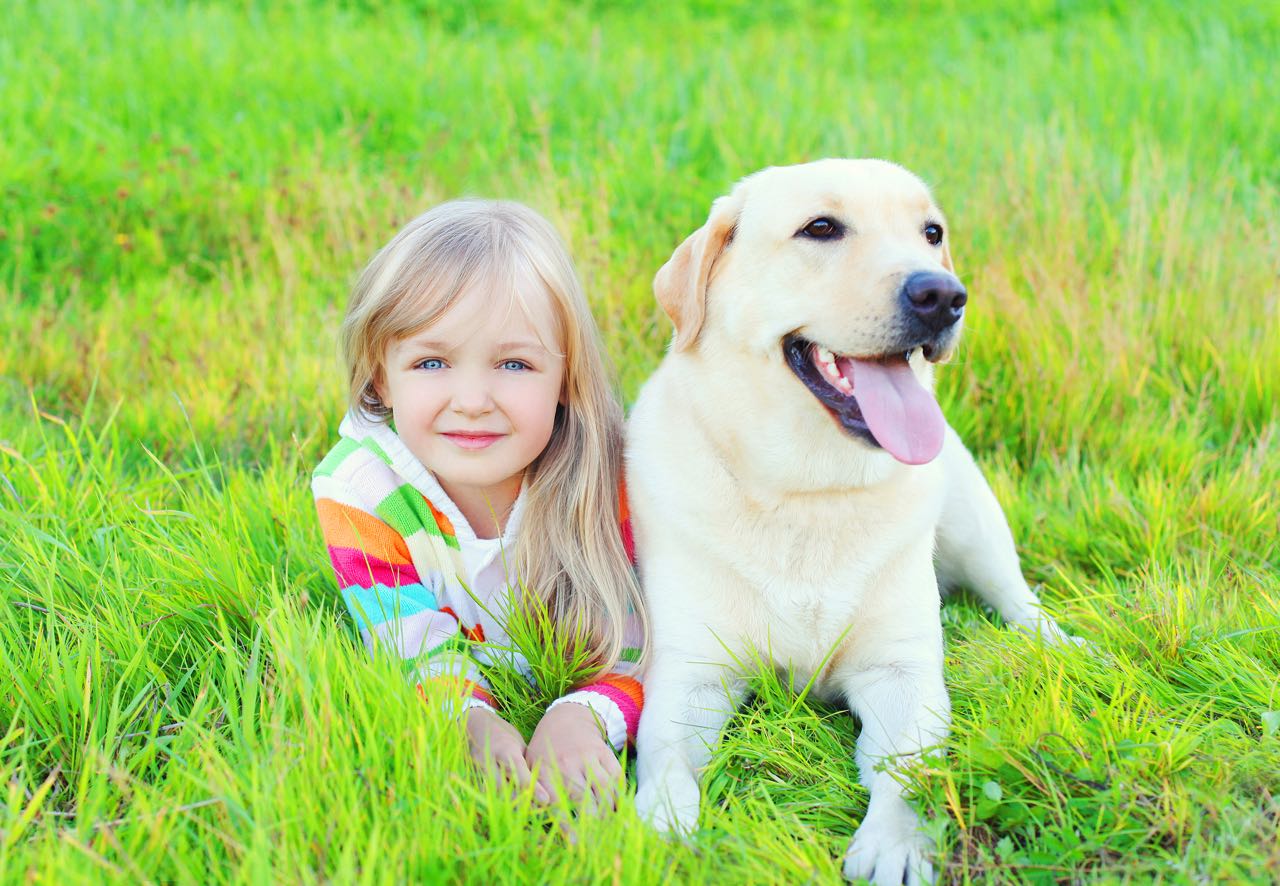 I was walking up the steep path that led away from the beach. Deep in thought, I hardly noticed the woman walking toward me. As she got closer, I suddenly noticed the face of her dog.

He was a short-haired English Labrador—the ones with the big broad head and deep brown eyes. He was a sturdy fellow, in his prime. He bustled along next to his owner, his tail wagging behind him and his ears slightly cocked in excitement. He held his head close to her knee as they moved briskly down the hill in my direction.

And then it struck me.

His mouth was wrinkled into a smile that radiated pure, unrestrained happiness. Yes, the dog was smiling. And if you’ve seen a Lab like this, you’ll know that it was a real, unmistakable smile.

And this got me thinking…

For some reason, most of the Labradors I know are inclined to smile. It may be something unique to the breed, which has a highly affable reputation. It may also have to do with the nature of the species, known as “man’s best friend.”

So, I started to think about their neurobiology, and the gift they have that may be the reason for this joyful disposition.

Dogs are early mammals; they precede us human beings on the evolutionary timeline. Before them, the earth’s creatures had very simple brains that were designed for survival. The reptilian brain was fueled by fear, and its owner specialized in fight-and-flight reactions. Not very friendly!

Mother Nature then added the emotional brain. Dogs, along with dolphins and horses and other mammals, were gifted with an emotional brain to override their primitive reptilian brains under most circumstances. The emotional brain closes the social gap between individuals, helping them to nurture their young and collaborate with other adults, unlike the snakes and lizards of the world.

So, this beautiful Lab was overflowing with social instincts and displayed them readily in his facial expression.

My next realization was even more powerful. I was struck by how different this dog’s life was than the life of an average human being. Few of us run around grinning from ear to ear all day.

Well, again in her wisdom, Mother Nature gifted us humans with yet another mental power. She added thought and reason to our lives. Our enormous cognitive power differentiates us from all other living species. Early mammals, like dogs, have a thin rim of gray matter in their brains, which help them to be smart, but it’s nothing like the thick, spongy layer of gray matter that we have in our impressive human brains.

But it’s not all good because, too often, we become our own best enemies. And at those times, this newest part of our brain can also wipe away our smiles.

We are the ones who impose boundaries, seed doubts and fears, and sabotage our own plans. Our powers of thought and imagination are powerful assets when deployed with positivity, but we are highly vulnerable to self-doubt.

So, why are dogs so happy? Because they have enough advanced brain to get away from the cold life of a lizard but not enough to get trapped in self-destructive ideation.

So, what’s my take-home for all of us?

First, remember to smile. It’s a powerful tool that drives your own health and happiness and spreads positivity into the lives of others.

Second, take a good look at your life. Are you feeling happy right now? Are you achieving success in the big and important things: family, health, career?

If your answer to any of these is “no,” then take your courage in both hands, take a good, long look inside your powerful mind, and ask yourself a very important question: “Is there something that I have created within my powerful cognitive brain that is keeping me from health, happiness, and prosperity?” If necessary, seek the help of a life coach who understands your human brain and can assist you in coming to a similar understanding.

When we remove the fear and doubt that originate in our primitive brain and are amplified by our cognitive brain, we have the best chance of being happy.

I hope this happy dog inspires you to take action today!

PrevPreviousYour Journey: Begin with The End in Mind
NextBe Who You Want to BeNext