The Power of Imagination: Can You Play? 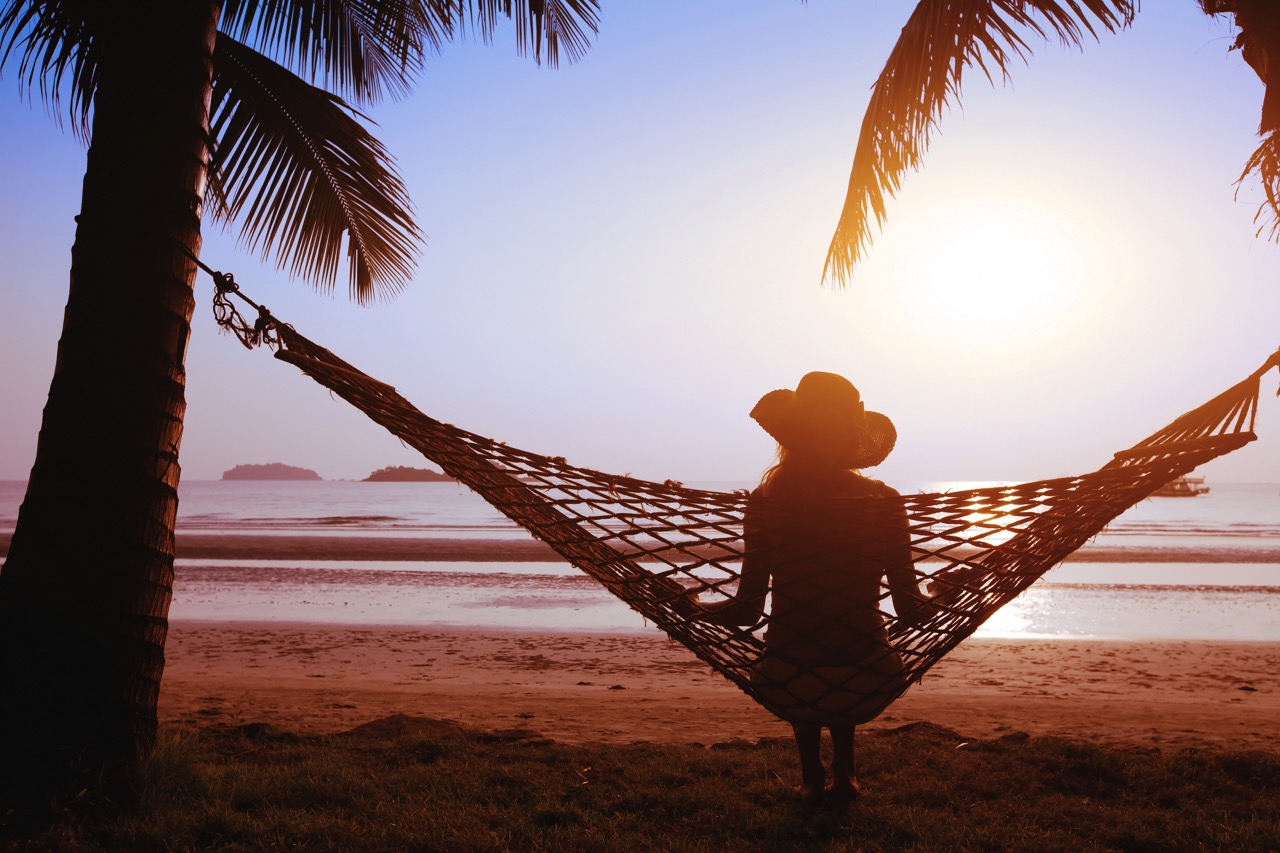 Growing up in South Africa, I often sat watching lion cubs in the wild. If you’ve had this privilege, I’m sure that you too were mesmerized by their miniature worlds. They start as cute little balls of fluff that you want to hold and cuddle and end up as majestic killers. How is this massive transformation possible? Of course, there is something in their DNA that drives a biological maturation process, but there is more to this mystery.

The clue is in watching the play of these furry cubs as they begin to explore their world.

These little creatures engage in robust physical play. They stalk, pounce, chew, bite, ambush, and chase each other continuously. Their comical antics are punctuated only by periods of feeding and sleep. In their little minds, the flicking tail of their mother becomes the prey that will feed their own offspring. As they stalk their sister, they imagine a juicy fat antelope. As they square up against their brother, bristling and snarling, standing as tall as possible, they imagine themselves defending their pride against competing predators.

These imaginary games empower their future.

To understand this, we must understand the neurobiology of the brain. Our giant cerebral cortex differentiates us from all other mammals. Mother Nature has given us this center of thought and reason as a powerful tool. It is fully under our control and is able to override the human brain’s two other centers: the emotional brain that drives empathy and love and the primitive brain (that drives flight-and-fight survival instincts). A powerful thought or idea that originates in the cerebral cortex, when coupled with a strong desire from the emotional brain, becomes belief, which in turn suppresses the negative, protective influence of the primitive brain. Belief is the cornerstone of the mansion of success.

That’s why lion cubs play. They are exercising their brains in the aspiration and idea of future success.

That’s why children play, too.

What did you pretend to be when you were growing up? A doctor, a nurse, an astronaut, a soldier, a teacher, a dolphin trainer? In playing these imaginary games, you were planting some of the most important seeds of your life. If you carefully peel back the layers of memory, you will realize that you weren’t pretending to be a cowboy, but rather that, in your mind, you actually were one. You weren’t pretending to be a caring teacher educating and nurturing little human beings, you actually were one.

This is the power of imagination.

But these games aren’t only for cubs and kids. They are the foundation of success for adults, too.

Every journey starts with a vision, a tiny seed from your cognitive brain that grows in your imagination. Nurtured by desire from your emotional brain, it becomes belief and fuels success.