Free Yourself from This Destructive Mindset 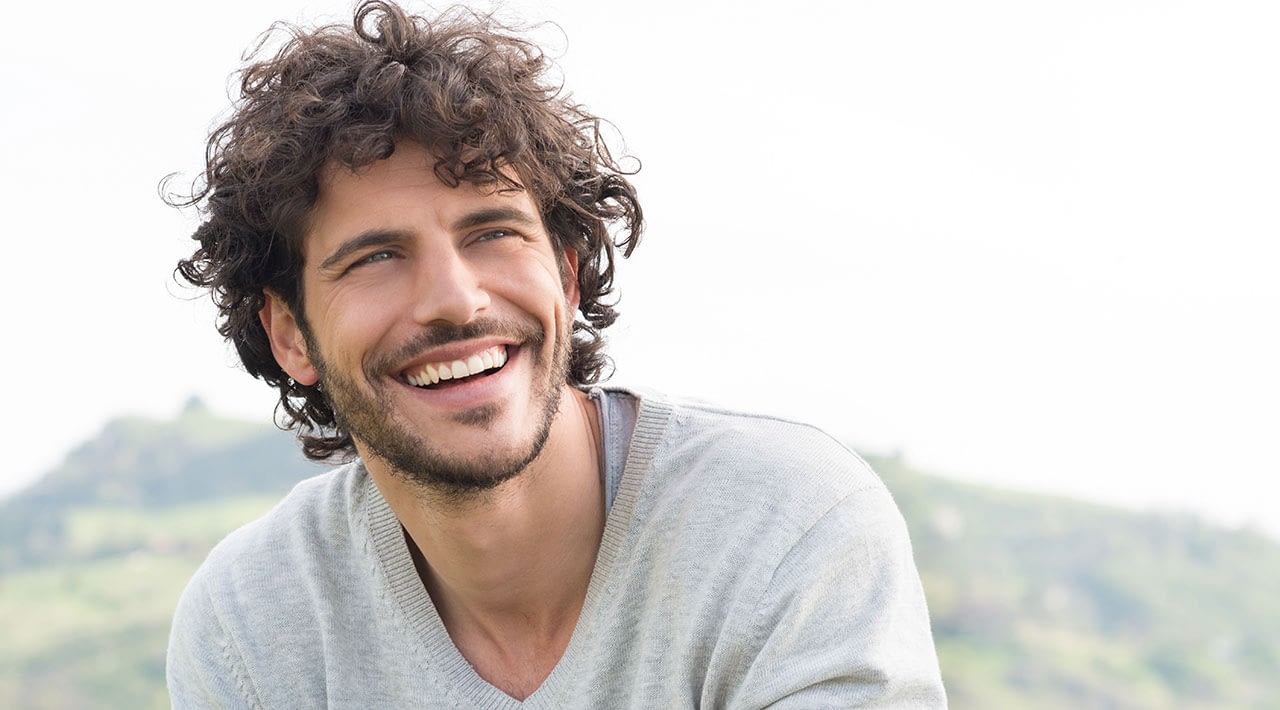 Once upon a time, our daily existence was consumed by a desperate struggle for survival.

Homo sapiens was not yet born. Our ancestors were little more than animals. To be honest, we were biologically indistinguishable from the rest of the animal kingdom. Moving from battle to battle, our primitive brain was fueled by a combination of fear and the primal knowledge that we simply had to win. Losing was a bleak alternative.

To help us endure the threats of a savage planet, where only the strongest survived, Mother Nature built us a powerful brain. This massive evolutionary advance enabled our predecessors to fight, take flight, or remain silent and immobile to evade detection.

It worked so well, in fact, that these early ancestors began a 60-million-year journey toward today. Thanks to this polarized win-lose mindset, you are now living comfortably as a modern person in the 21st century.

This profound but subtle change has been noticed by some of the world’s most powerful thinkers. Rudyard Kipling, the 19th-century English writer born in India and most famous for The Jungle Book, reveals his insight in these two lines from his well-known poem “If”:

If you can meet with Triumph and Disaster

and treat those two impostors just the same

Yours is the Earth and everything that is in it.

Surprisingly, in these lines of this poem, he dismisses the very instinct that enabled our ancestors to survive. Almost contemptuously, he labels victory and defeat as “imposters.” He identifies them as unwelcome intruders that keep us from achieving our dreams.

As I hear these lines again, I am reminded of so many of my clients.

The 27-year-old millionaire who is desperately unhappy as he heads off in search of the next million. The 54-year-old who has not experienced a day of fulfillment after her retirement as an international endurance athlete 26 years ago. The 43-year-old breadwinner who has been crippled by his belief that his recent pay cut proves he is a failure. The couple in their late thirties who fight incessantly because they believe that, if they do not win each argument, they will lose. All of these examples show how prevalent the win-lose mindset still is.

But, today, the prevailing concepts of Triumph and Disaster are redundant and harmful. We no longer need these deep survival instincts, yet they persist with disastrous consequences.

The two bookends of Triumph and Disaster insert themselves prematurely on the continuum of possibility. When we achieve a victory, there is always something bigger and better we could have achieved. Indeed, when we fail, there is always a greater failure we could contemplate, a greater depth we could reach.

The concepts of Triumph and Disaster grossly limit our potential.

So, what happened on the course of this multimillion-year journey that makes winning and losing such restrictive concepts?

She continued to build on the powerful primitive brain that ensured our survival. She gifted us first with emotion, then cognition. Finally, with her greatest gift, she elevated us above all other living creatures. Our prefrontal cortex offers us awareness of our awareness, empowering us with personal mastery—if we choose to embrace it.

Using your full brain, you will recognize that both Triumph and Defeat are limiting and destructive illusions. If you realize this, you will be in a position to realize your highest potential. You will become unstoppable.

It is true that, on very rare occasions, we still need to fight for our physical survival. My advice is not to worry about this. These skills and instincts are so deeply entrenched within our brains that they need little training. You won’t lose this competence by focusing on higher functions.

For your complete success, focus on the “new” skills we have acquired as a species. Find the stillness of your prefrontal cortex and contemplate all the forces affecting our present moment, including fears, feelings, and thoughts. Then—and not before then—you can rise above the ruthless grip of fear and become master of your own destiny.

What will you do today to ensure you realize your immense potential?

How will you reject the limits induced by fear?

How will you learn to use your greatest gift, your full brain, to become unstoppable?

Kipling’s poem ends with a massive, irresistible promise: “Yours is the Earth, and everything that is in it.” Kipling drops this tantalizing hope at the end of a long list of challenging preconditions. If you do this, and that, and the next thing…then…you can have anything you want.

I wish you “the Earth, and everything that is in it” as you push past victory and defeat to realize your fullest potential!