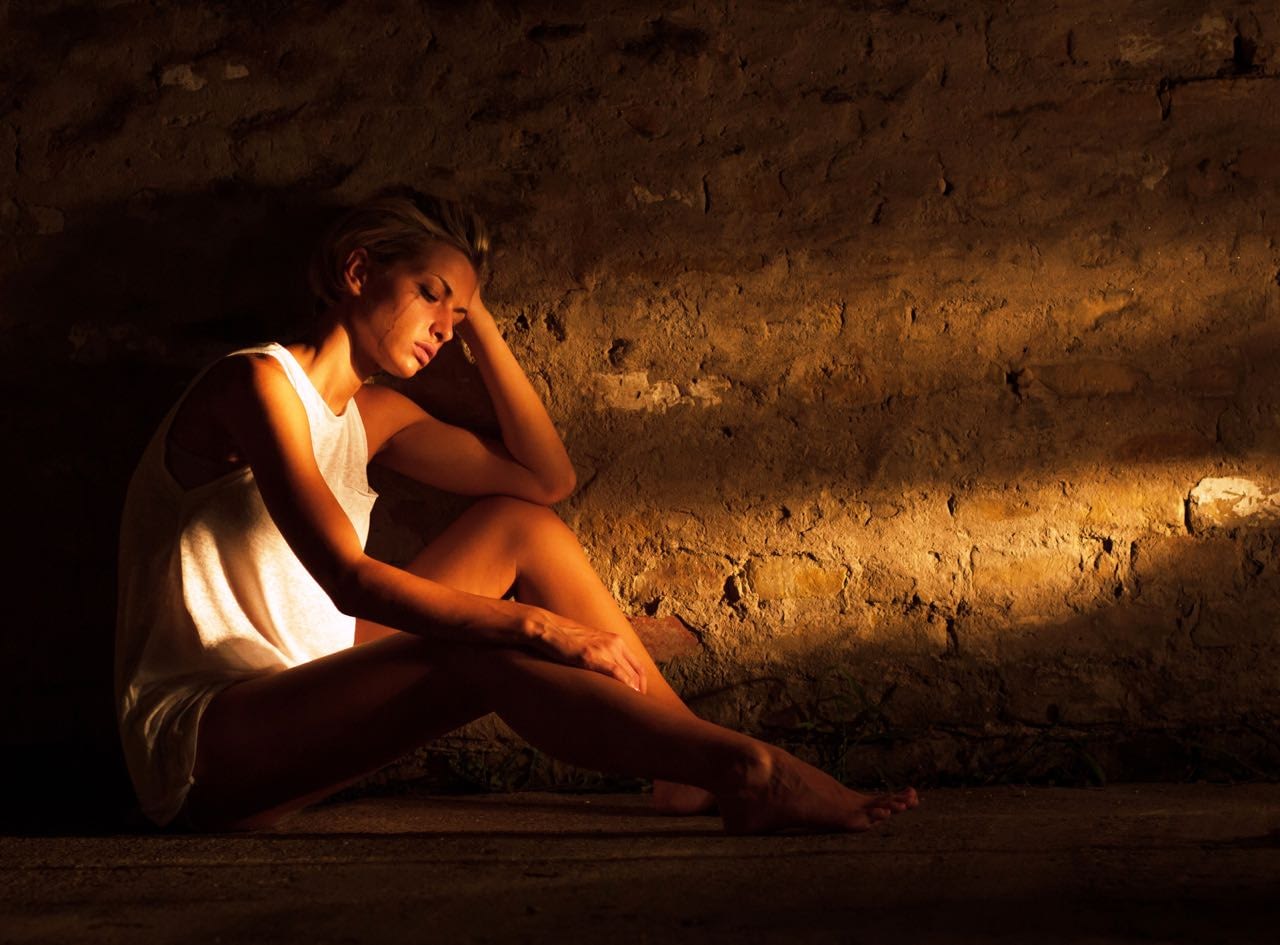 Our words and actions can bring light and energy into the lives of our friends, family and colleagues. Or not! And there is strong science to explain this pervasive phenomenon.

Last week, we reviewed a phenomenon I call “mood diffusion”. It relates to the powerful effect each of us has on our surroundings. Mood is contagious. It spreads from areas of high concentration to contiguous social spaces.

If you’re strongly positive, especially if you’re a powerful leader, this can have immense benefit for your community.

Sadly, the opposite is also true, and perhaps more prevalent. If you’re strongly negative, you can drag down all those around you.

I’m sure that you have all experienced social settings where you find yourself gossiping or criticizing people more than usual. Most times, you’ll identify a strong source of negative energy that has hijacked your good intentions, turning you into an offensive, energy sucking friend or colleague. This is the power of mood diffusion.

I discussed last week’s blog with my daughter as I was planning it. I was listing off a few examples of negative mood diffusion when she stopped me to give me some excellent advice.

I hadn’t heard this phrase before, but immediately understood it from its graphic imagery. I could picture a beautiful scene with a nasty shadow cast across it. The shade kept the sunlight away from the objects in view, leaving them dull and lifeless.

The same is true when we “cast shade” by our words and actions. When we criticize, complain or gossip, our words and thoughts intrude in the lives of others, disrupting both aesthetic appeal and sucking their energy!

There is strong scientific rationale for this observation.

Our powerful brains comprise three layers, the consequence of our evolutionary development. The two most recent layers are the cognitive and emotional brains. Respectively, these are the centers of reason and emotion, as their names suggest. At the base of our brain, a collection of nerve centers collaborate as our primitive, or reptilian brain. These centers house our instinctive, protective reflexes.

The negative impact of shade can be explained by the interactions taking place between the levels of our powerful brains.

Each of us works earnestly towards our personal goals. We strive for success in achievement, relationships and image. We want to do well, be loved, and be seen to be good people. Our emotional and cognitive brains lead these efforts.

Our primitive reptilian brain works to protect us, often undermining the positive (risky) direction that our cognitive and emotional brains desire. The internal neurological conversation goes something like this:

Cognitive brain: “I’d like to start a company that becomes a huge success, providing a valuable service to the world, while securing long-term financial security for my family.”

Reptilian brain: “But what happens if you fail? I don’t want you to get hurt!”

Emotional Brain: “He’s a wonderfully kind, handsome man. I’d love to get to know him better.”

Reptilian Brain: “But what happens if he doesn’t like you? If he thinks you are ugly and boring? I don’t want you to get hurt!”

I’m sure that you all recognize the protective, but restrictive voice of the reptilian brain!

The problem with shade is that it encourages the reptilian voice.

If somebody says something mean or undermining about you as you go about your daily purpose, their voice is added to the retarding instincts of your primitive brain, and it is much harder for you to move forward. This happens at the very center of your being. The words penetrate to your core, even if you have strong social armor. You now have to work against a fortified inner demon.

First, be very careful about the shadow that you cast. It’s too easy to criticize others, often in a protective attempt to divert scrutiny or attention away from ourselves. Not only will you profoundly impact their primitive neuroscience, but your negative output actually boomerangs back towards you. As you drag down others in your immediate social environment, so their ability to reflect positively into yours is diminished. Your actions, and the effect of mood diffusion, rob all that live and work in your space.

Second, avoid shadows. Avoid those mean and nasty, energy-sucking friends and colleagues who reinforce your inner critic. Instead, surround yourself with people who bring sunshine, enthusiasm and positivity into your life.