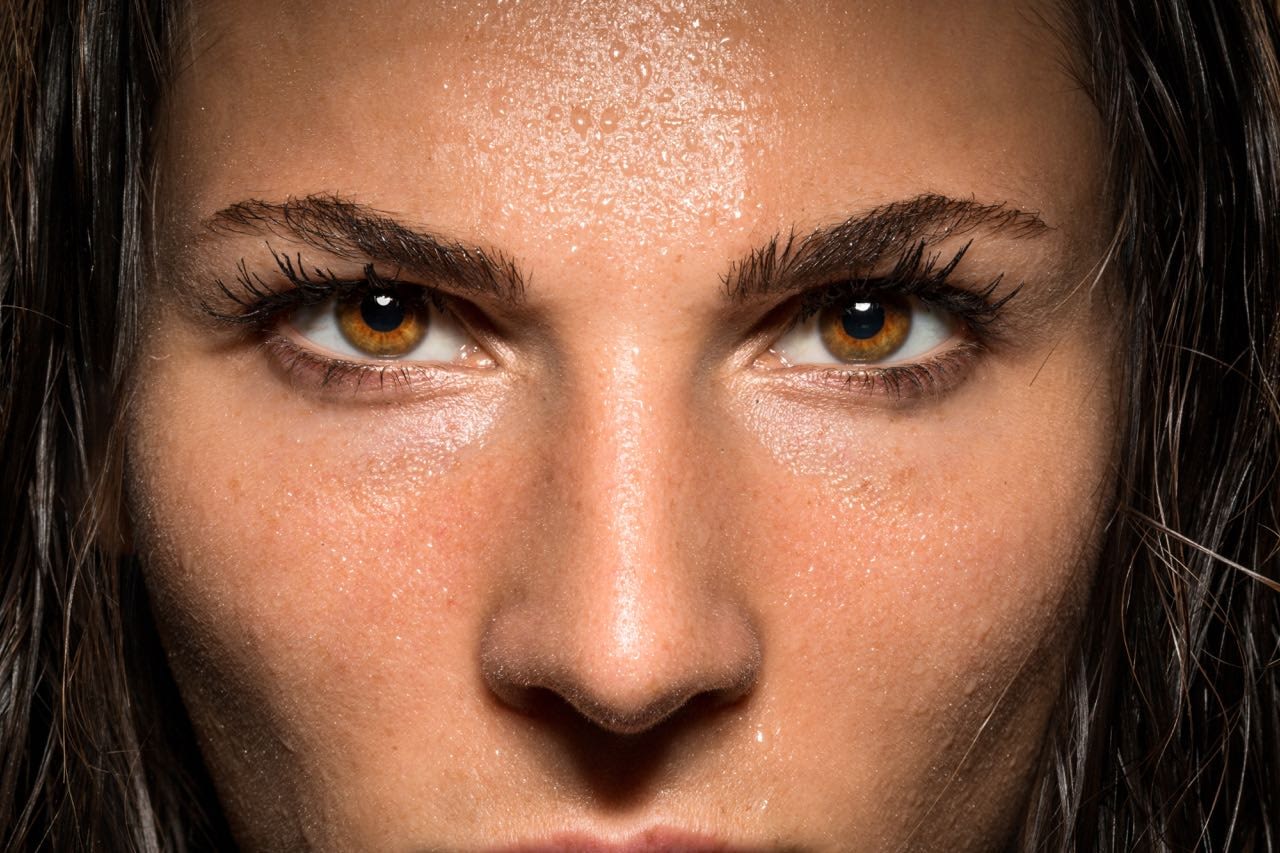 Brigitte was a gold-medalist in three consecutive Olympic Games, and she had just demonstrated why. She was UNSTOPPABLE.

Can you remember a time when you were unstoppable?

There are several moments in my life where I have felt truly unstoppable. The day I got married, the day I was awarded my medical degree, and several memorable athletic victories where it seemed that I could do nothing wrong. I was simply UNSTOPPABLE.

When I worked with Olympic athletes, I became fascinated by the subtle differences that made one a champion, and another simply a contender.

One particular memory remains seared into my brain. The event triggered a research interest which has fueled my career and continues to inspire my current success as a performance coach.

My role as exercise scientist and sport physician was to prepare elite athletes to win Olympic medals. I was responsible for bringing them the best science to guide their preparation and competition. We performed extensive testing on each athlete on a regular basis in my high-performance laboratory. Many of the tests were designed to take the individual to complete exhaustion as we sought their limits.

One afternoon, I put an elite rower through the most stringent of physiological tests. I would only stop when she was at the point of complete physiological exhaustion. As we terminated the test, she ripped off the face mask that was measuring her oxygen consumption, and let out a massive roar that shook the sides of the building before collapsing on the floor next to the ergometer.

Brigitte was a gold-medalist in three consecutive Olympic Games, and she had just demonstrated why. When she should have had no more physical reserves, she was able to muster enough mental and emotional energy to let out this triumphant roar.

This experience started a lifelong quest to capture and share the science behind the unstoppable state.

Like me, I’m sure you feel frustrated at the number of times that you underperform. Even when we know we could do better, we somehow seem to get in our own way … limiting our own performance.

Fortunately, the science of unstoppable is beginning to emerge.

By applying modern neuroscience and established scientific approaches for achieving thought-mastery, I have devised a methodology that systematically guides my clients to achieve this elusive flow state.

We are designed to be successful. Mother nature has gifted us with the capacity to be unstoppable.

Interestingly, we deliberately limit our own performance using intrinsic neuro-protective mechanisms, that are designed to ensure our survival … the most primitive form of success. But we have evolved beyond this endpoint. Today, we strive for far more. Our definition of success is far grander.

In her wisdom, Mother Nature has hardwired us to override these powerful protective systems. Understanding this science enables us to unlock peak performance in a systematic, reliable, and repeatable manner.

More than ever before, we are able to determine our own futures. Success is in our own hands … if we choose!

If you are interested in finding out about this research, and the coaching method, or in attending a workshop that will help you get out of your own way and become UNSTOPPABLE in life, in business, or in sports, please reach out to me directly.