The Little Secret to Big Change 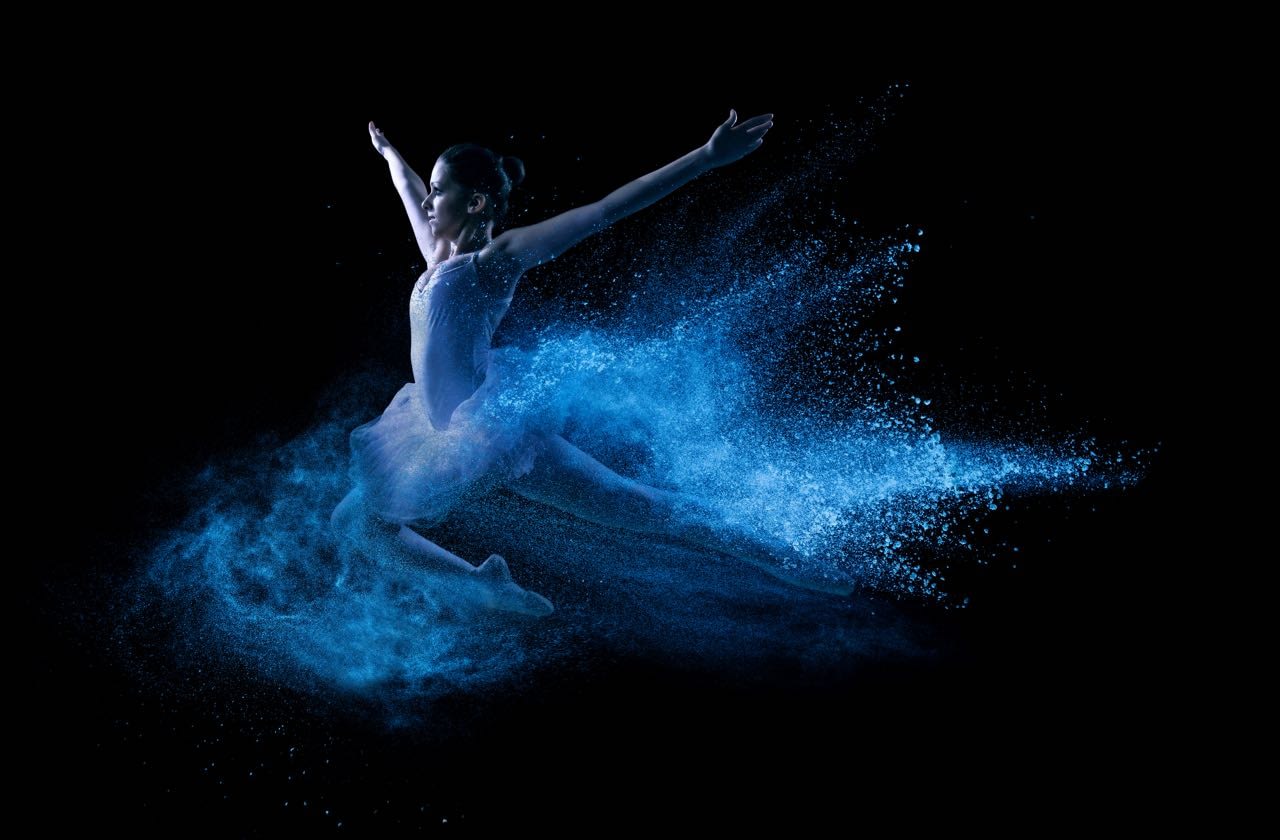 Your journey to abundance will comprise a million small steps, and a few big leaps. A special group of performers can guide you towards success, especially with the leaps! Here are their secrets.

Do you remember going to the circus as a child? The big tent, bright lights, and loud music? It was a magical spectacle that evoked our powerful imaginations carrying us away to fantastical lands where each of us was the star, performing feats that made onlookers gasp.

Which was your favorite act?

I loved them all. Well, not really. I believe that wild animals should be just that: “wild”. When I was little, my childish imagination would have me working and playing with these magnificent beasts in the their wild, natural state. As I grew up, I realized that they had been denied their freedom, and training techniques were sometimes cruel, so I don’t like to see wild animals in the circus today.

Throughout my life, I have been fascinated by the human acts.

My favorite were the trapeze artists. They always came at the end of the show, the grand finale. They were preceded by their colorful equipment handlers who unlocked swings and platforms high above the eager crowd, before assembling and tightening the expansive safety net. Beautiful young women and handsome young men with smiling faces, athletic bodies and striking costumes then burst into the ring. I would be engrossed by their acrobatic ascent, scaling swinging rope ladders with elegance and power.

This was peak performance, in every way.

As we craned our necks upwards, enthralled by the thrilling display, one moment stood out above all others in this audiovisual feast. That instant in time where the aerial gymnast released her or his grip on the swing, to fly through the air before grabbing the strong, safe arms of the catcher. Accompanied by drum rolls, our hearts skipped a beat, before we erupted in both admiration and applause.

This was the supreme act of courage.

This single brave moment made the entire spectacle possible. After three or four swings where the trapeze artists added height, and carefully synchronized their trajectories, they would release their grip of the solid, trusted swing, launching into the vast open space of the circus arena, soaring effortlessly, even magically.

Outside of the big tent, your journey to the dream life that you deserve is comprised of a million little steps and a few bold leaps. If you attain the courage of the trapeze artist, you too will soar.

We can learn several things from these aerial acrobats.

Be smart. Choose your partners well. They must have strong arms and unwavering grip.

Match the height of your swing with your aspirations. Substantial jumps will require acceleration and momentum.

Time your swing well. Be sure that you’re aligned with those around you.

Finally, and most importantly, release your grip on the known and familiar. Without this, you simply will not fly.

In a million moments of courage, you will secure enduring change, and climb towards your dreams and goals.

PS. Don’t forget to enjoy the ride, and celebrate with raised arms and triumphal salute when you land safely at your destination.

The second article in this series describes the most common reasons that prevent us from reaching our dreams.

PrevPreviousIn Search of SELF
NextA Test of your Work-Life BalanceNext